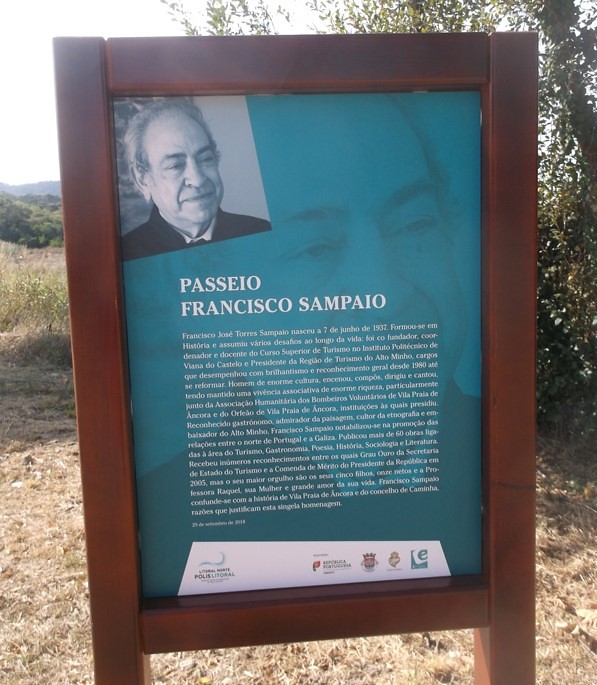 It is a new attraction to invite the ancorenses and visitors of Vila Praia de Âncora to take walks along an extensive walkway, in a pleasant path in communion with nature, next to the river Âncora, surrounded by trees and enjoying a beautiful landscape.

This magnificent route is already quite frequent and promises soon to become a great attraction, to invite for the maintenance of healthy lifestyles. 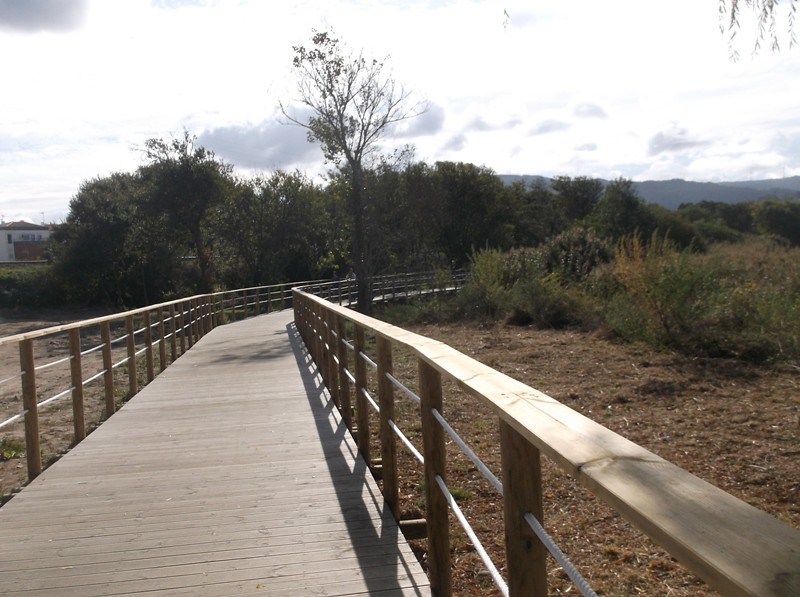 Dr Francisco Sampaio has been the President of the Alto Minho Tourism Region since 1980, and to a large extent the promotion of Minho also in its economic, cultural and landscape aspects, namely its folklore and rural tourism.

A renowned scholar and defender of the traditional minhota gastronomy, his scientific activity has been marked by the numerous works he has produced in the area of tourism, marketing and definition of the tourist product of Alto Minho. It should be noted that, in this geographical concept, the Tourism Region of Alto Minho encompassed, in addition to the municipalities of Viana do Castelo district, those of Terras de Bouro, Barcelos and Esposende, in the district of Braga.

Frequent presence in television programs and in all the forums that could constitute an opportunity for tourist promotion of our region, it is to a large extent a result of the strategy outlined and pursued by Dr. Francisco Sampaio.

In addition to his activity as a researcher and disseminator of Minho’s tourism potential, he has always been involved in numerous institutions in our region, especially in the municipality of Caminha where he lives, including the Volunteer Firemen’s Association of Vila Praia de Âncora and the Orfeão de Vila Praia de Âncora where he was a choirmaster and teacher. It has also integrated many Party Commissions such as Our Lady of Agony in Viana do Castelo and Nossa Senhora da Bonança in Vila Praia de Âncora. 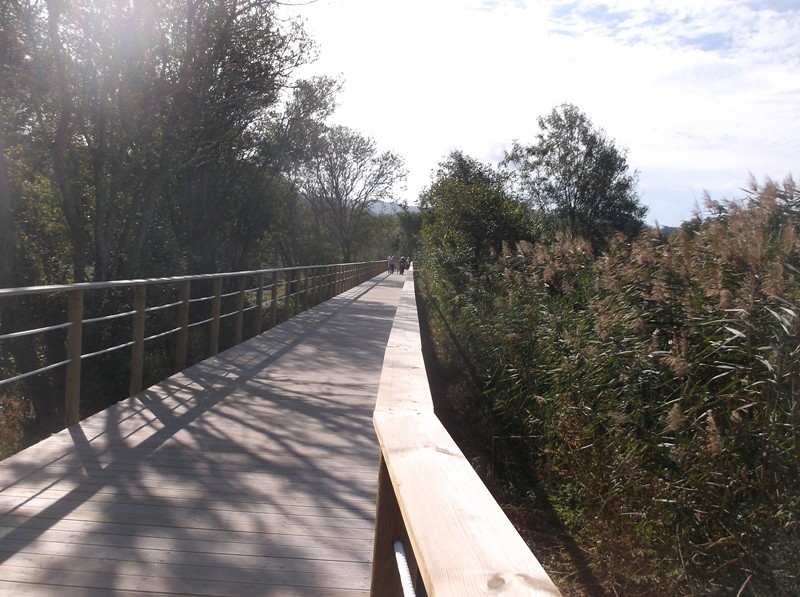 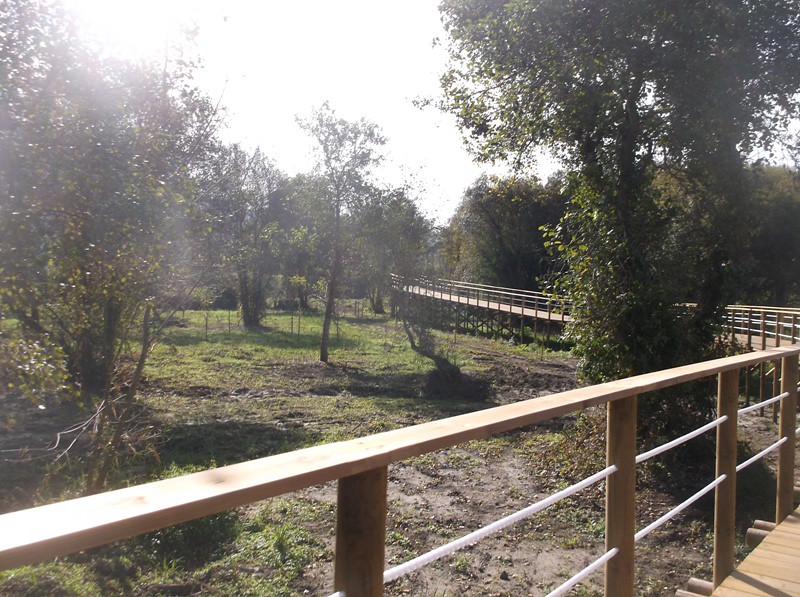 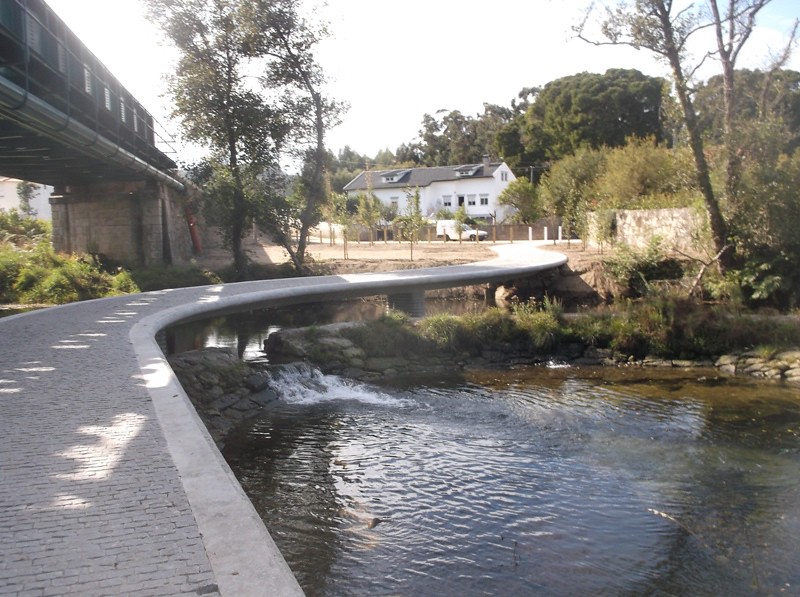 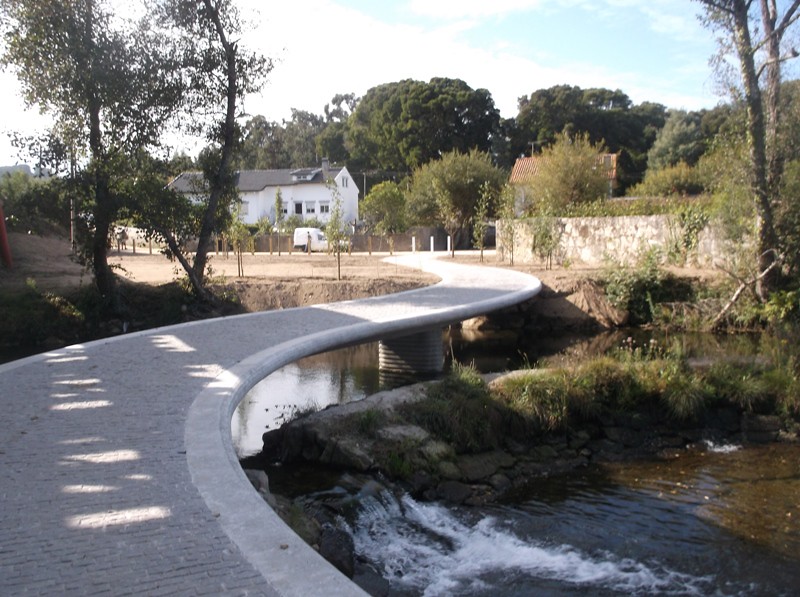 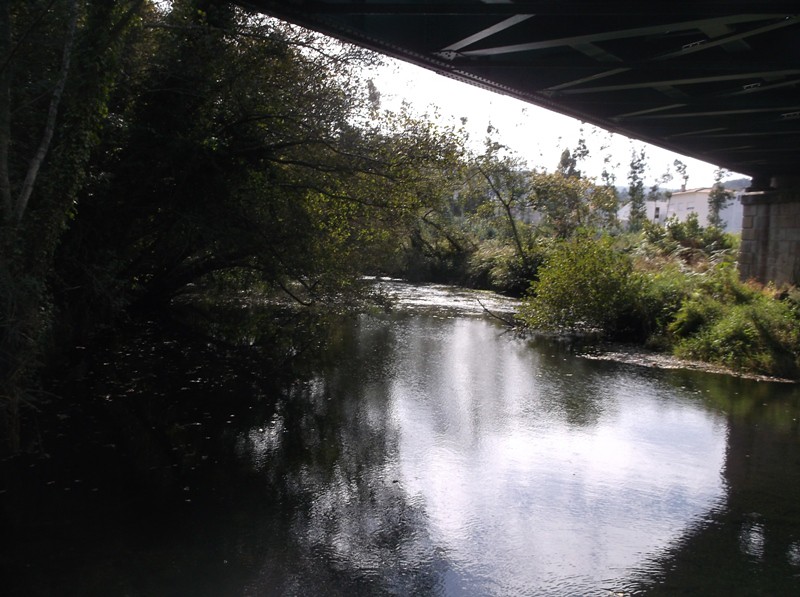 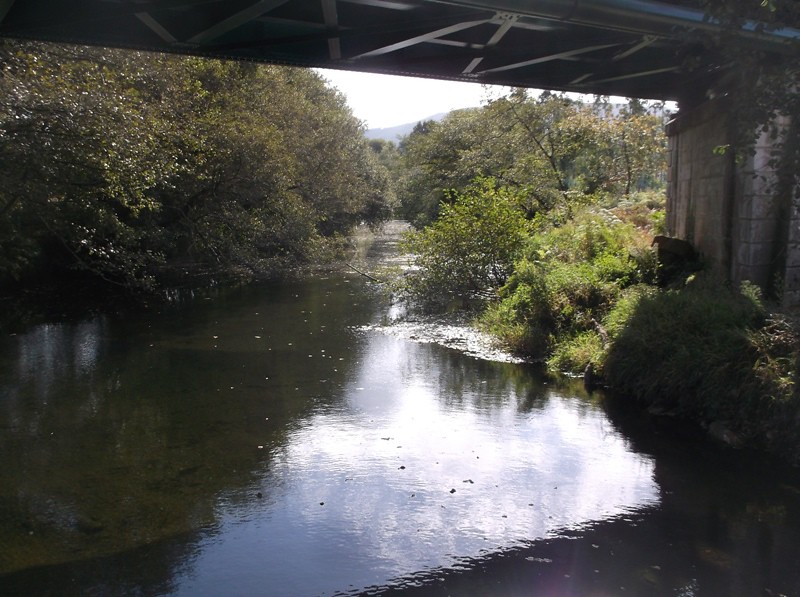 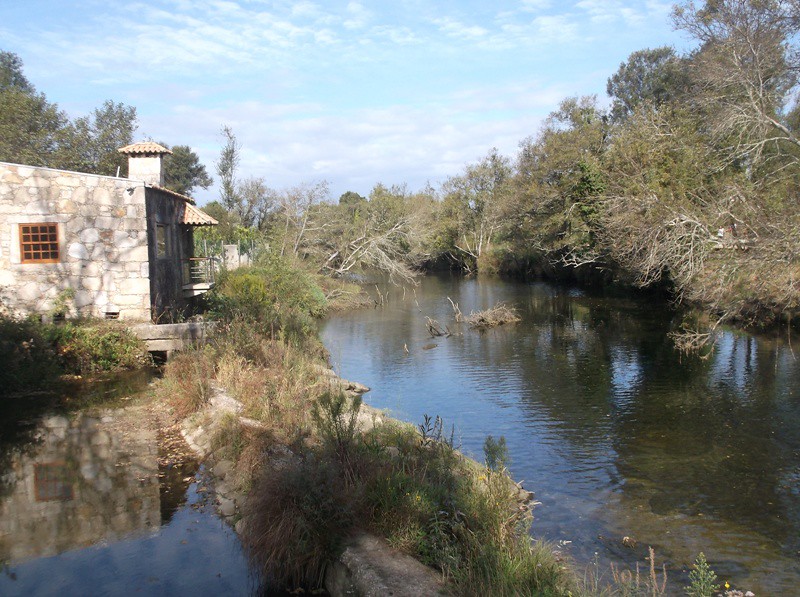 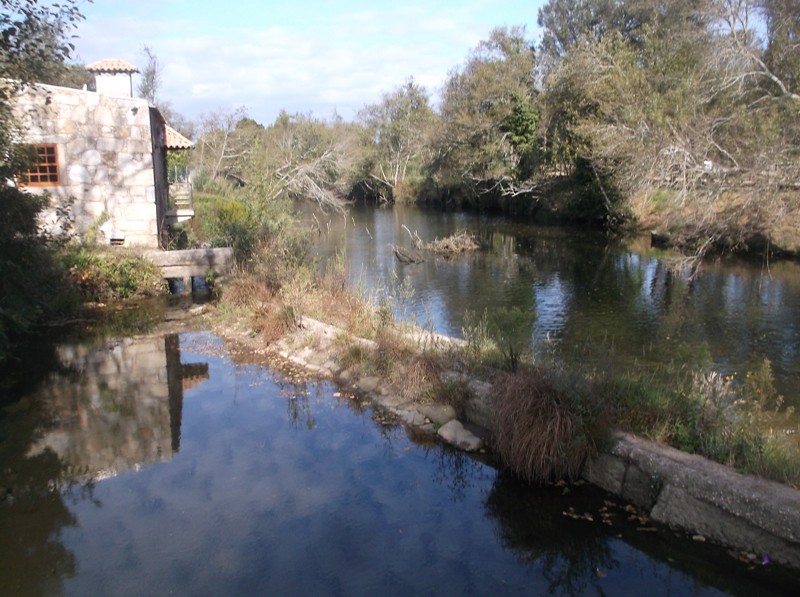 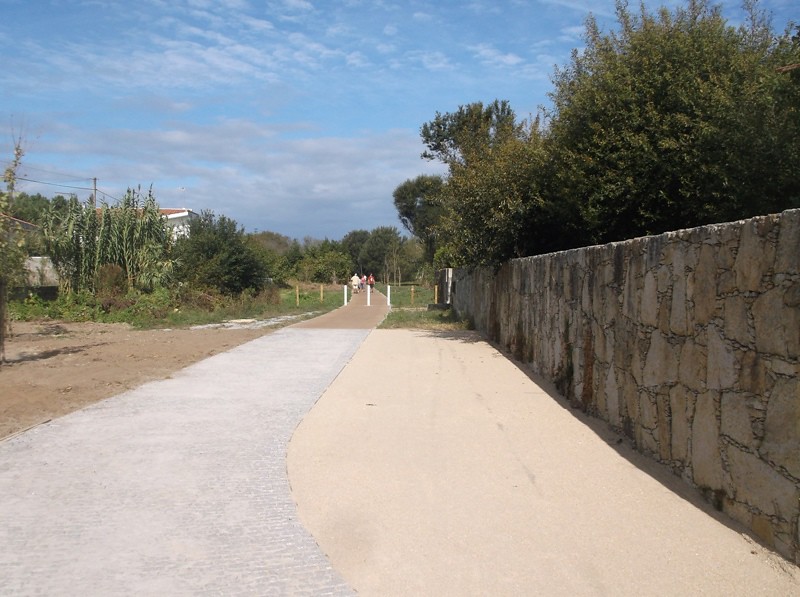 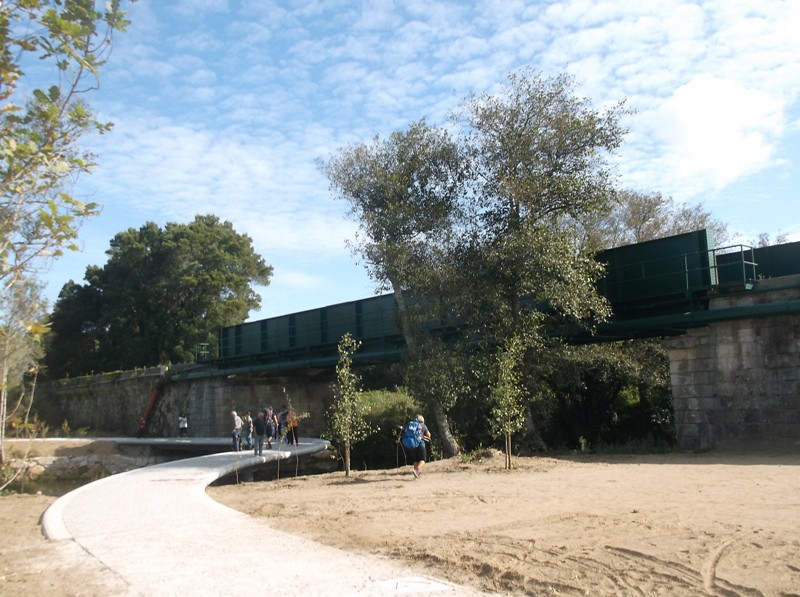 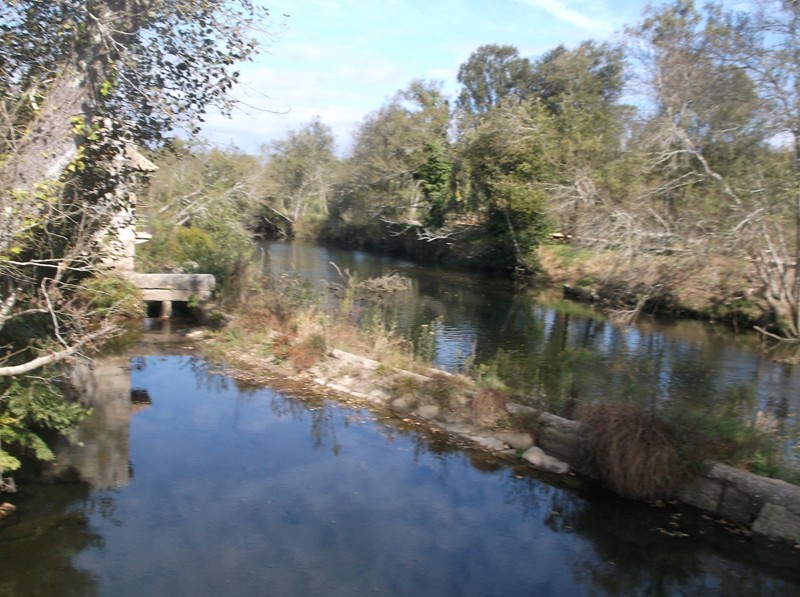 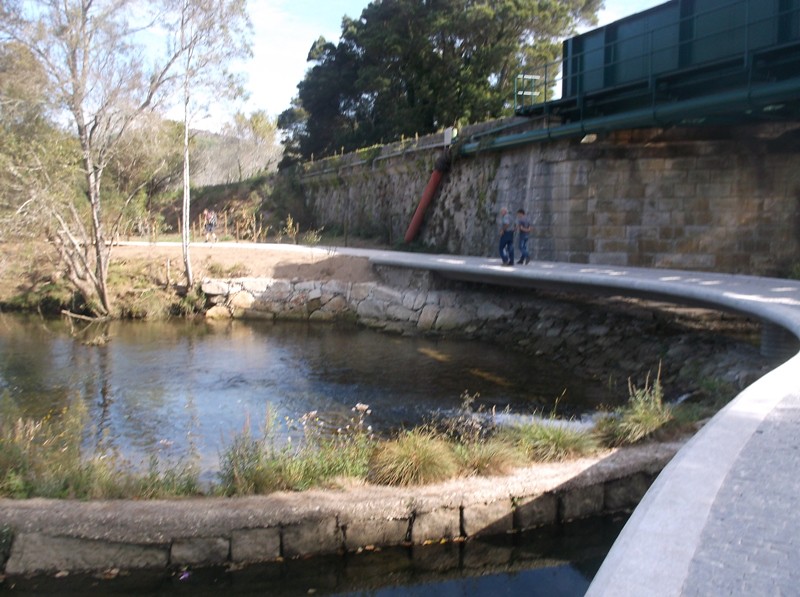 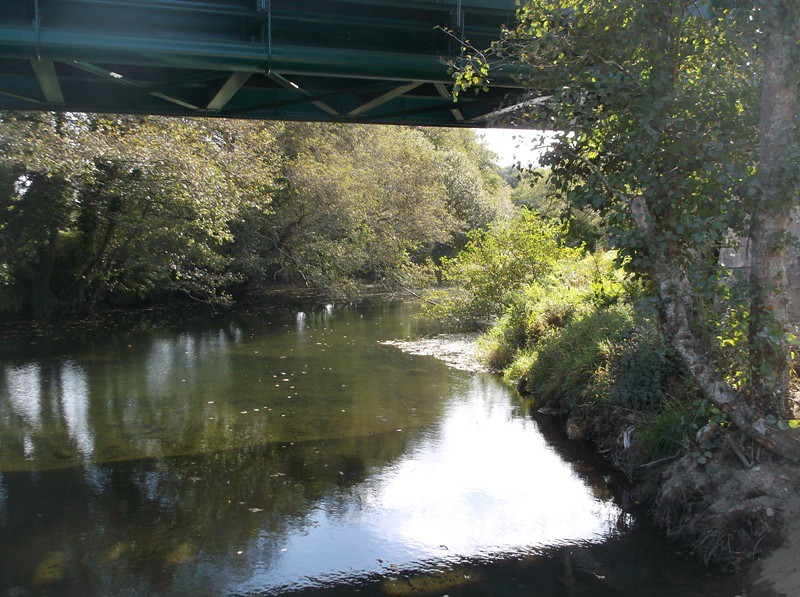 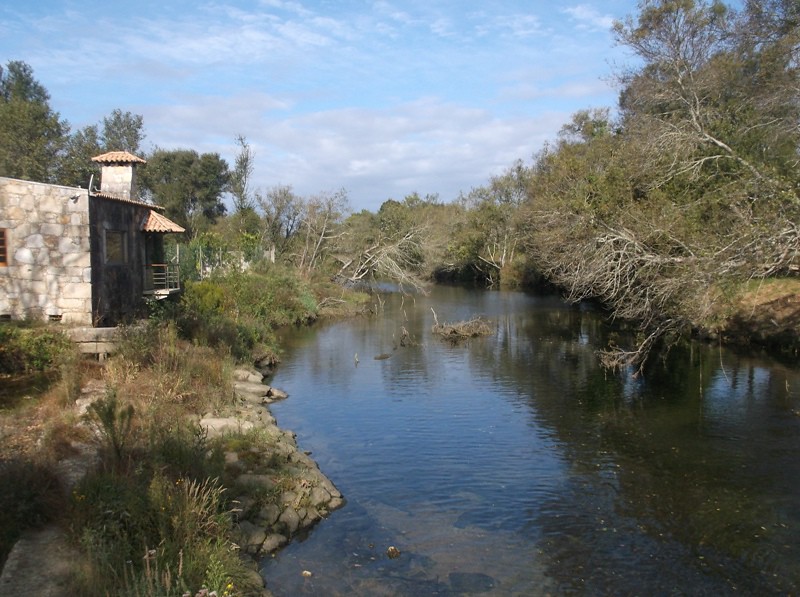 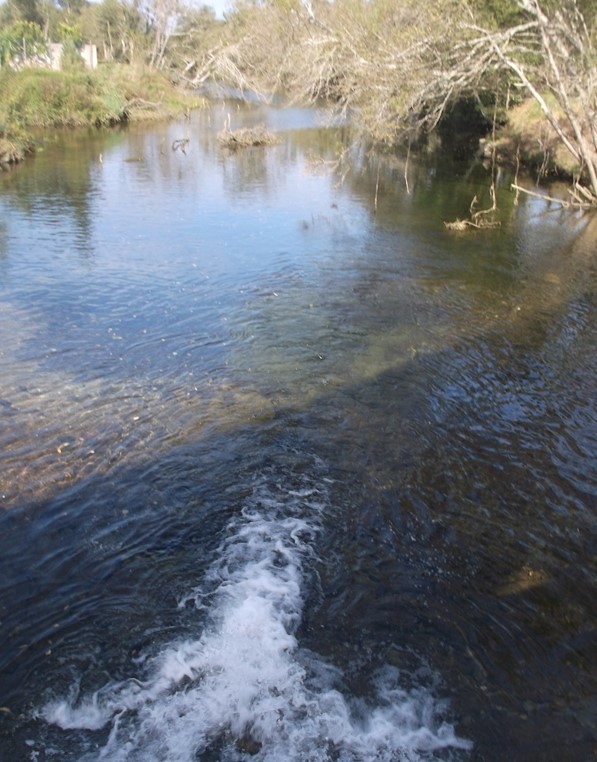 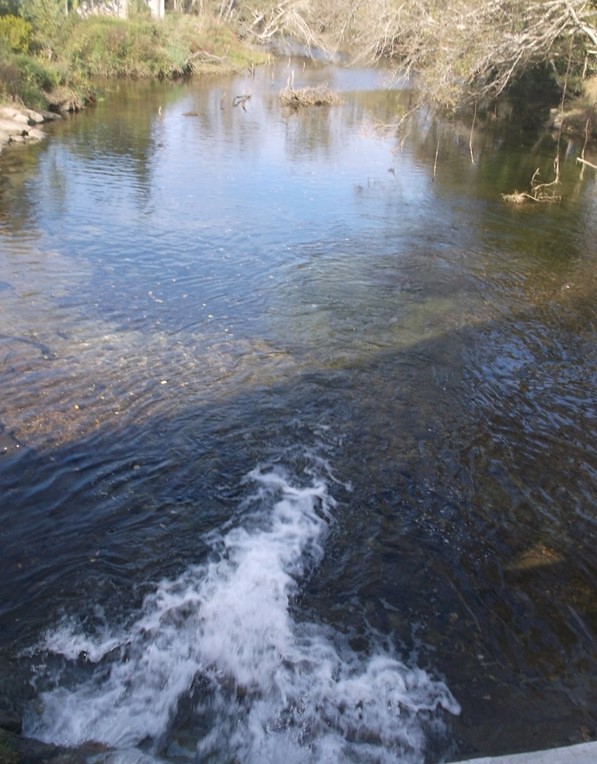 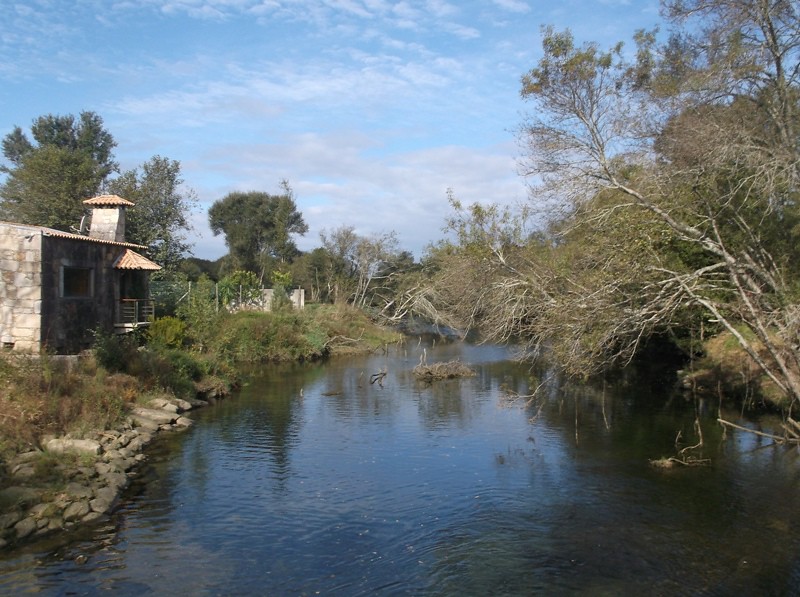 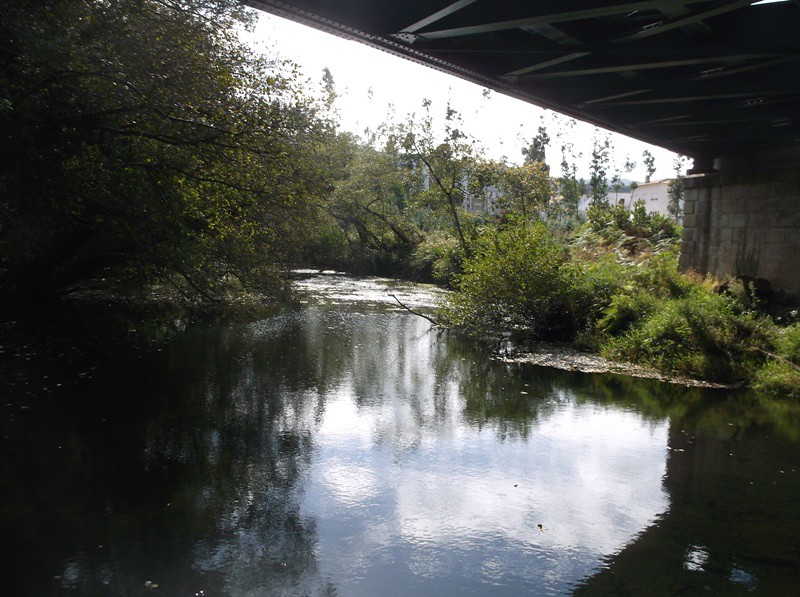 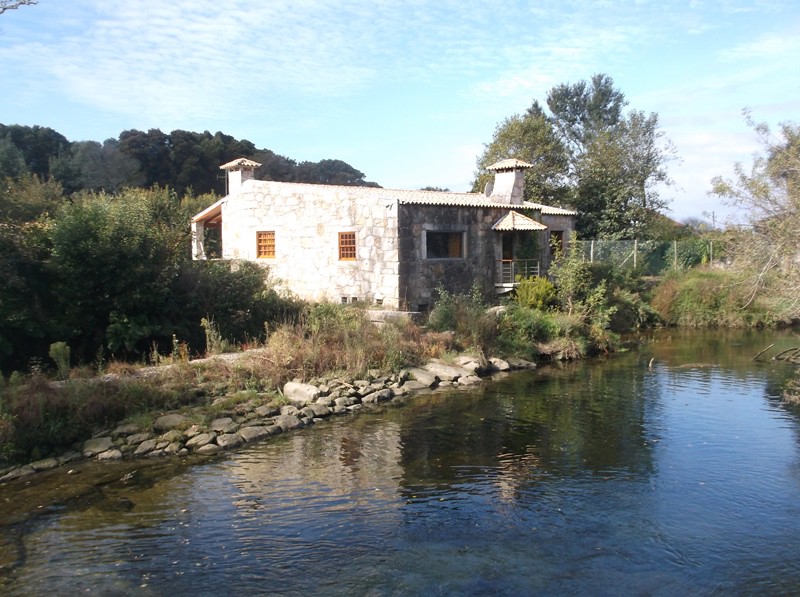 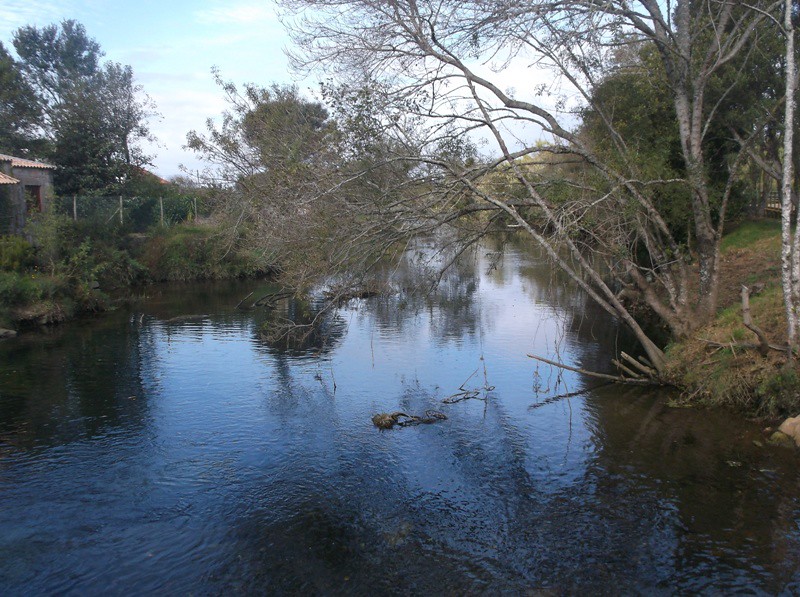 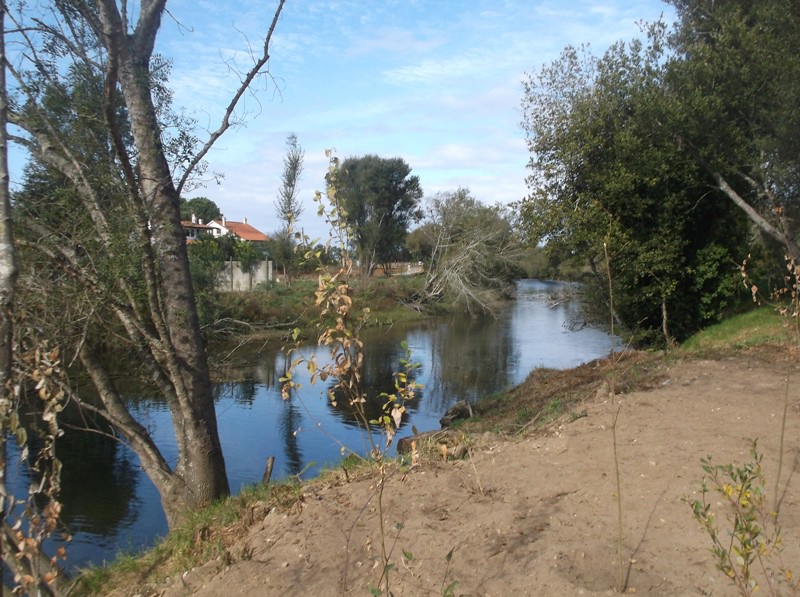 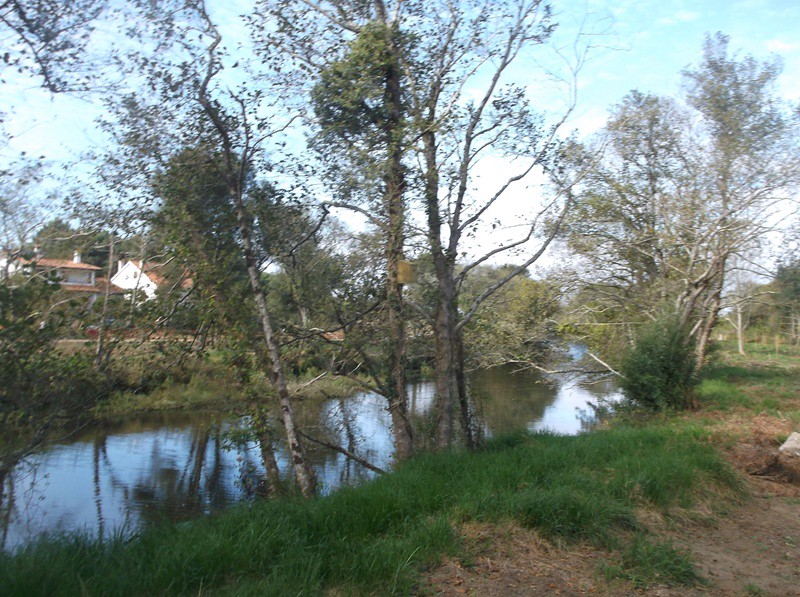 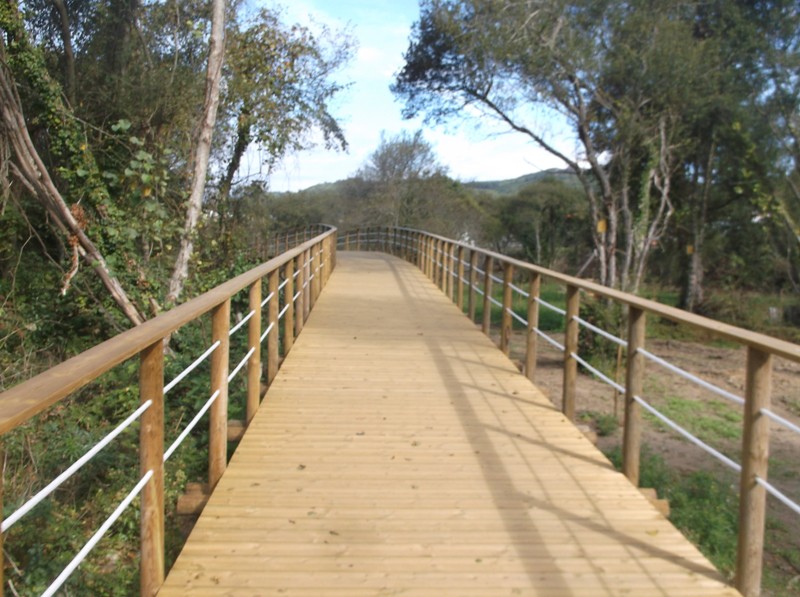 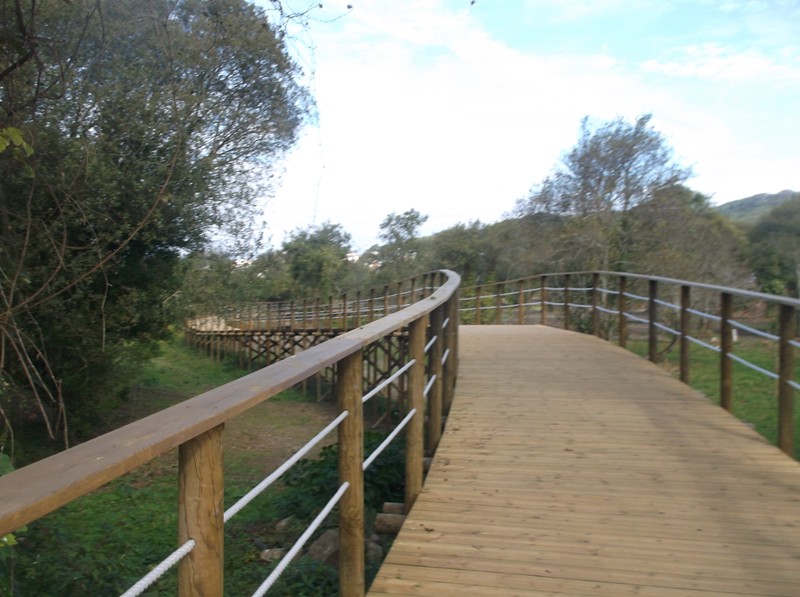 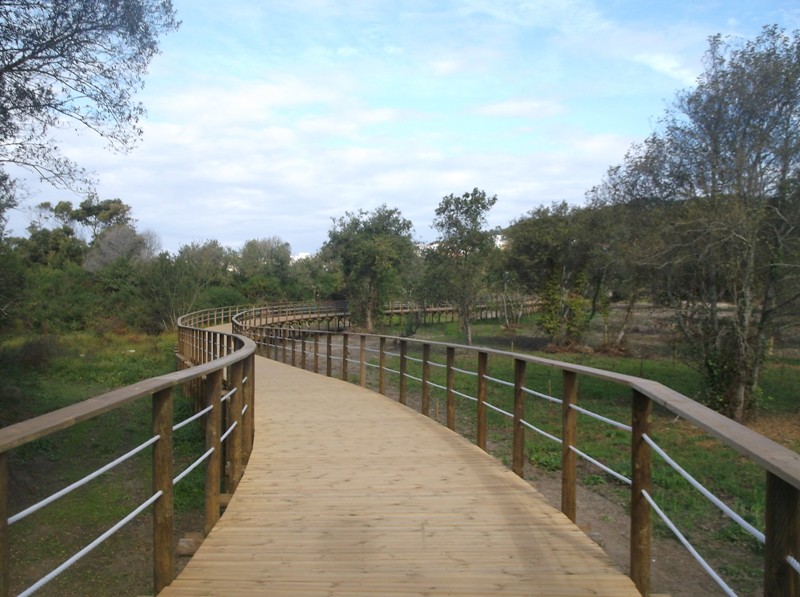 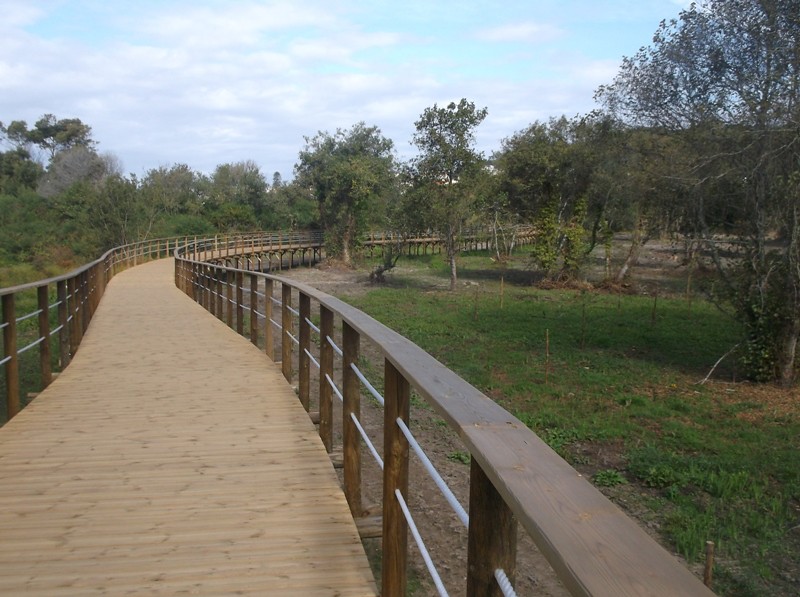